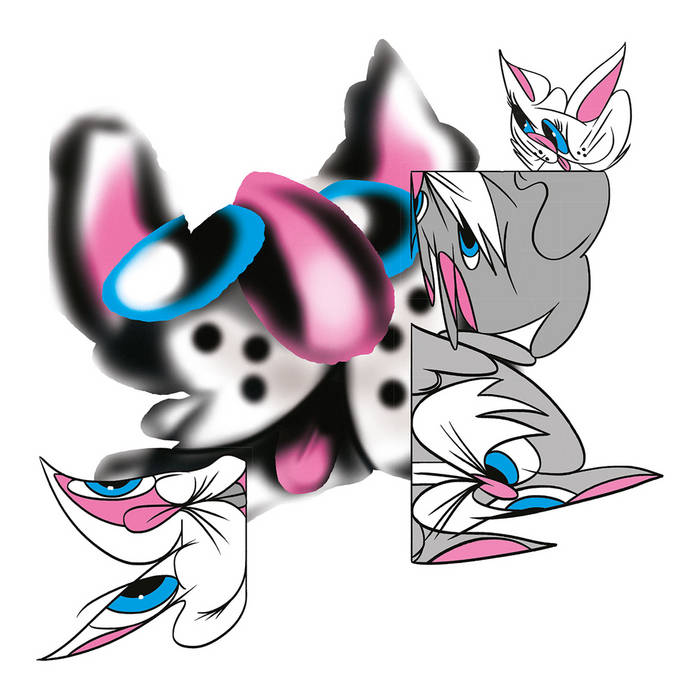 ‘Strange Rabbits’ is a bittersweet kiss to chill-out room jungle and ambient techno by James Donadio [Prostitutes] under the StabUdown Productions — a nod to his own label, which first brought him to underground acclaim via his debut ‘Psychedelic Black’ LP at the start of the decade.

Strange Rabbits taps into the wonder and sensuality of dance music’s beta stream, refracting 80’s NYC freestyle and European electronics via the prism of early jungle. Its ten trax reveal Donadio’s tender underbelly — like the perfect dab of Mandy — resulting in a psychedelically sensuous, slinky and driven album characteristic of the direct sincerity and allusive impressionism always been at the heart of his work. Rarely, though, has his music felt so effusive.

Bandcamp Daily  your guide to the world of Bandcamp

Khruangbin and Greg Foat stop by with their amazing new LPs.